06-10-20 Some driving curiosities in certain countries

1 China: gamble to drive
Chinese authorities cap new car sales by fuel type in a bid to curb air pollution and traffic congestion. In 2019, the Beijing Transport Commission allowed 60,000 new-energy vehicles (mostly electric cars) and 40,000 piston-powered models onto the city’s roads. Motorists participate in a lottery system to win the right to buy a car; the odds of winning are about one to 500.

2 Cyprus: eat before you go
Cyprus prohibits motorists from drinking behind the wheel, even if it’s from a bottle of water. Eating while driving is illegal, too, because motorists must keep both hands on the steering wheel at all times. And, like many Scandinavian countries, Cyprus asks drivers to have their headlights on at all times.

3 France: yellow lights
For decades, cars registered in France needed to be fitted with yellow headlight bulbs. This law traces its roots to 1936 and it was allegedly passed so that soldiers would be able to tell French cars and enemy cars apart during a war. Some argue it had nothing to do with geopolitics and lights were made yellow to avoid blinding oncoming motorists. Either way, yellow bulbs remained mandatory until 1993

4 Japan: don’t ride with a drunk
Japan takes drunk driving extremely seriously. Driving under the influence of alcohol is evidently illegal but passengers risk up to three years in prison and a maximum fine of 500,000 yen (about £3500) if they hop in a car driven by a drunk driver

5 Mongolia: drive what you want
Mongolians drive on the right side of the road but about 48% of the cars registered in the country are right-hand drive. That figure goes up to 55% in Ulaanbaatar, the capital. An even mix of right- and left-hand drive cars is as chaotic as it sounds and officials are considering import restrictions.

6 United States: keep your tires quiet
You’re a rebel if you roast rubber in Derby, Kansas. This town of 25,000 people banned burnouts, whether they’re done in a drag racing-style in a straight line or donut-style in circles. Anyone caught guilty of what Kansas lawmakers call “screeching tyres” risks receiving a $500 (about £384) fine or a 30-day prison sentence. 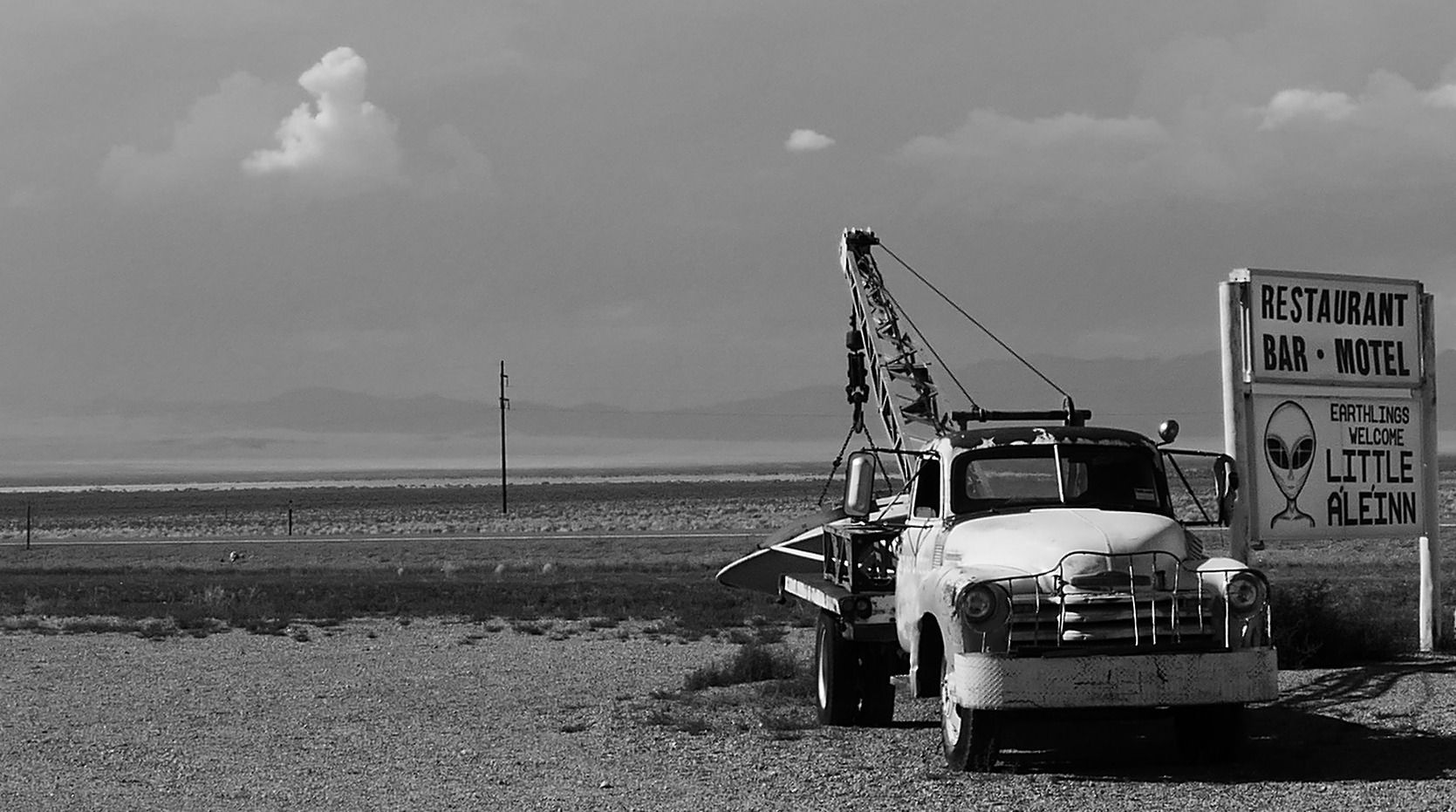