Automotive history has about 130-year, they considerably change our lifestyle and industry (mold making and thermoplastics, included) behavior hence economy;

Not only for automobile fans, but for all, one can say they assumedly changed the world. So it is hard to refer which has been the most relevant since the birth.

Probably there could be some kind of fuss in this point, but that's just how great impactful achievements play.

Here's our selection of 5 cars, according aprox. 30 year leaps:

Please name what would be your selected 5, in our social networks comments boxes!

Of course there are many other that should be mentioned; anyway, you can visit Portuguese

Caramulo Museum for a closer look up of car evolution through the ages.

For instance, Studebaker National Museum in South Bend, have gathered a collection of ten cars that they've considered have deeply affected how the world works, plays, and lives.; For it they voted for the cars; The voters, all of whom were members of the Society of Automotive Historians, actually cited more than 70 different vehicles on their ballots. The Studebaker Museum then collated the results and named the top ten vote-getters.
“We were all pretty much in agreement on the first three or four: the Model T, the Beetle, the minivan, and the Jeep,” Andrew Beckman, archivist for the Studebaker National Museum, told Design News. “But beyond that, there was no majority. No one’s ballot completely agreed with anyone else’s.”
By virtue of the fact that only ten cars were named, many great ones were left out. The 1932 Ford V8, '55 Chevy small block, '86 Ford Taurus with its aero look, and '39 Oldsmobile with the first automatic transmission, for example, all failed to make the cut. “It was a fun exercise to see how the people noted in their field looked at this,” Beckman said. 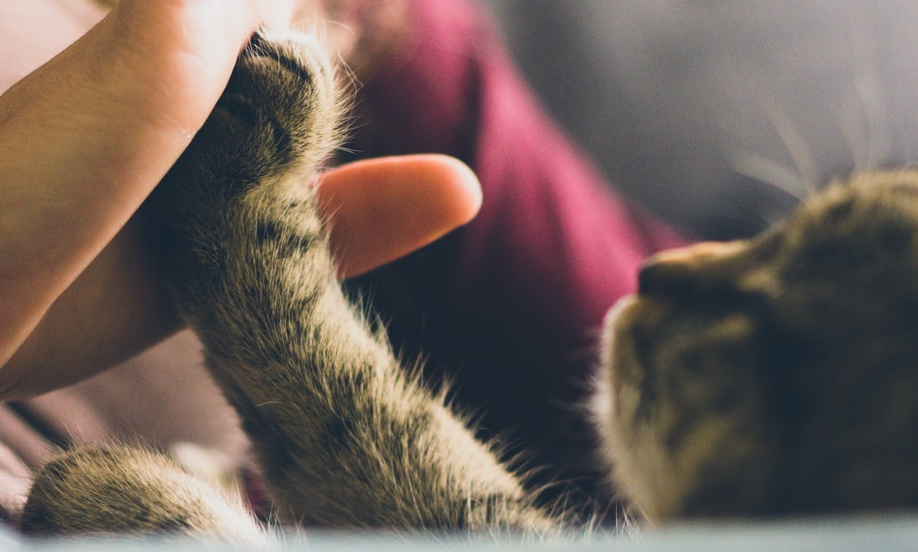