Mainstream EV adoption will occur when a typical EV costs 29,500 €, can achieve a real-world range of around 470 km and can be fully recharged in just 31 minutes, according to a new global survey by Castrol and its parent company, BP.

The tipping point for the mass adoption of electric vehicles globally has long hung on significant improvements to charging times and range, as well as reducing the showroom cost of long-range EVs.

The survey found it will be 2024 before the average global car buyer will start to consider buying an EV, with German, UK and US buyers estimating that their personal interest will not be engaged until 2025.

Although it’s rather more speculative, the car buyers surveyed have an even less encouraging view of when EVs will become the mainstream choice. The average estimated date across the eight countries was 2030, but British and Japanese motorists estimated that it would be 2033.

It is probably the huge government support and centralised planning for EVs that has convinced Chinese buyers that EVs will become mainstream in 2027. Globally, 71% of fleet managers expect most of their purchases to be electric by 2030.

For consumers, price emerged as the biggest concern (38%) followed by charging time (28%) and range (20%). Although this may seem contradictory, if fast charging is easily accessed, ultimate range is not such an overriding issue.

As for concerns over pricing, all of the consumers globally saw the price of an EV as the number one concern, but it was UK motorists who took the hardest line on cost, with 24,500€ the tipping point for buyer consideration. It was 31000€ in Germany and over 34,000€ in Japan.

The idea, suggested in this survey, that EVs should eventually refuel as fast as a petrol or diesel car must be eye-opening for car makers. That’s because it is generally held that EV charging will struggle to speed up beyond today’s 150kWh chargers, which should achieve 160 Km of range in 10 minutes, although this is usually limited to 80% of the battery capacity..

Getting the price of batteries down to well below 84€ (100$) per kWh is clearly the main roadblock for mass EV adoption. 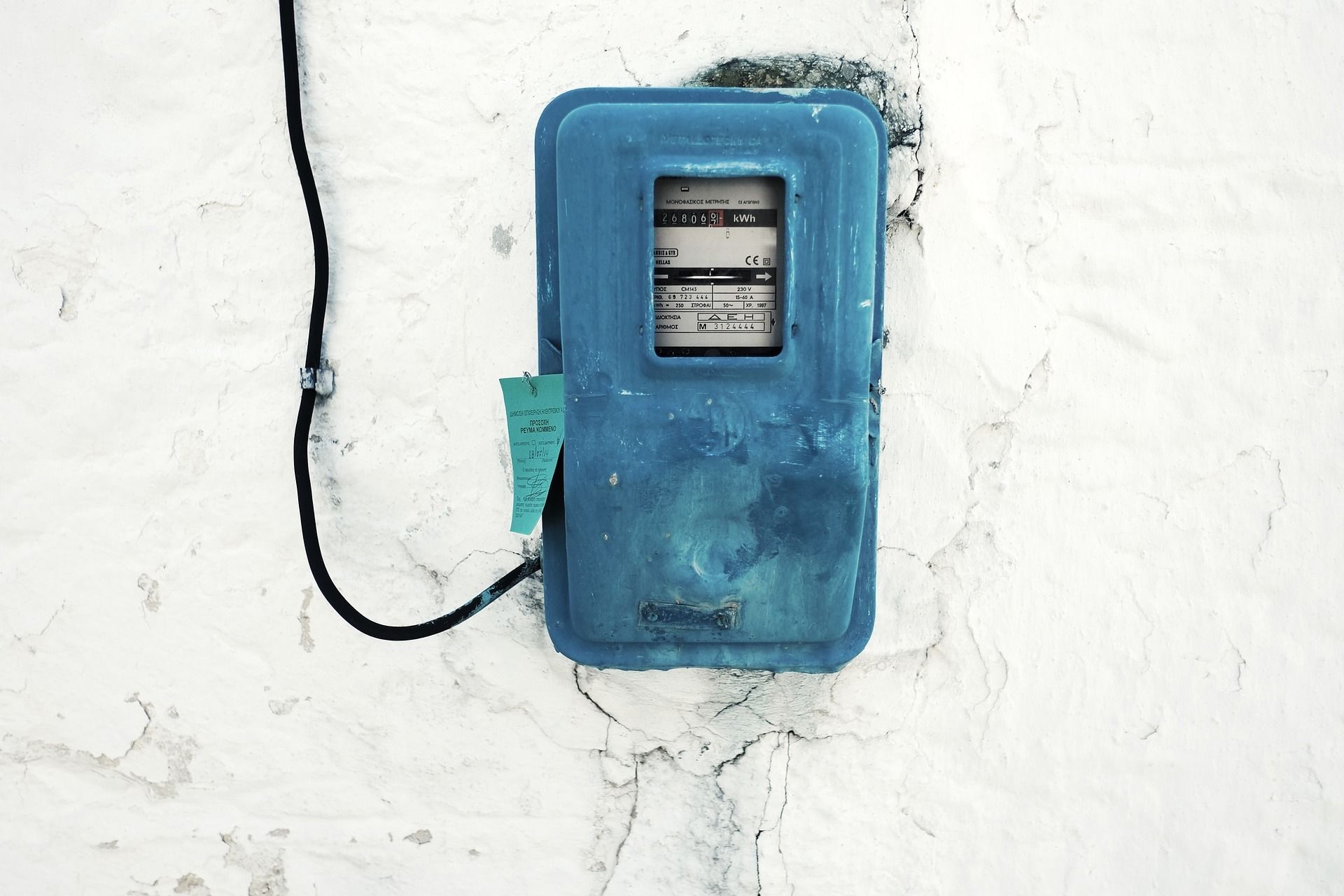