One for all (on electric cars)

Volvo boss Håkan Samuelsson has called on the car industry to commit fully to switching to electric vehicles, believing that will speed up both customer demand and infrastructure development.

The Swedish firm has pledged to offer only plug-in hybrid or fully electric models by 2025 and become an EV-only firm within the next 20 years.

Samuelsson said it is clear electric cars are the future and “the more you hold open the alternatives, the slower it will go.”

He added: “The [Covid-19] pandemic has increased the understanding that the car industry needs to change. At Volvo, we believe electric is the way to go and said: ‘Let’s transform into an electric car company.’”

Are consumers ready to make the switch to EVs?

Samuelsson said: “We believe it’s 50/50. Once you have electric cars in the showroom, a lot of people will go for the new technology.” He said he anticipates the shift will happen as quickly as the move from traditional mobile phones to smartphones: “It’s like a telephone 15 years ago, when you said: ‘Do you want one with buttons or do you want one with a touchscreen?’”

Although there are concerns about whether the charging infrastructure is ready to support a full switch to EVs, Samuelsson said: “If we don’t sell electric cars, nobody will invest in charging, so we have decided we cannot have that as an excuse and wait until charging increases. It will come and I don’t think anyone will have trouble charging their cars at the moment. In our view, the car industry will become electric and the clearer that signal is, the faster it will go.”

The UK government is planning to ban the sale of non-zero emission cars by 2030, with certain hybrids allowed until 2035. Samuelsson said banning the sale of combustion-engined vehicles is a better way of accelerating the switch than offering subsidies.

Asked during the FT conference about his reaction to the UK 2030 ban, Samuelsson said: “The first reaction is that it’s a bit fast and that’s not good. But I have a more humble reaction. If you look at how we pushed for safe cars, that happened 40 years ago and then regulations came in for seatbelts and crash bags and so on. That happened really fast and enabled better mobility, and that was not enabled with threats or incentives, but old-fashioned rules. So maybe the way forward should be to have clear rules of when we need to go to electric combustion.

“Once you realise the petrol and diesel engines are not part of the future, you say: ‘Okay let’s go fast into the new world.’ We have taken that conclusion and Volvo will be very careful at delivering only electric engines before anyone legally requires it.”

Asked about when Volvo will phase out combustion engines, Samuelsson said: “The customer will decide. We will have hybrid, but I wouldn’t be surprised if we deliver electric-only cars from 2030. Realistic time bands will give us a signal to move in that direction and really speed up the charging network. If the UK takes such a decision, I’m sure it will accelerate developing charging systems.”

Of course these changes trigger other demand for, not only but also, lighter and less parts, efficency, new assembly methods etc.

At the end market as allways will pave the way whether its on a pull or push fashion. 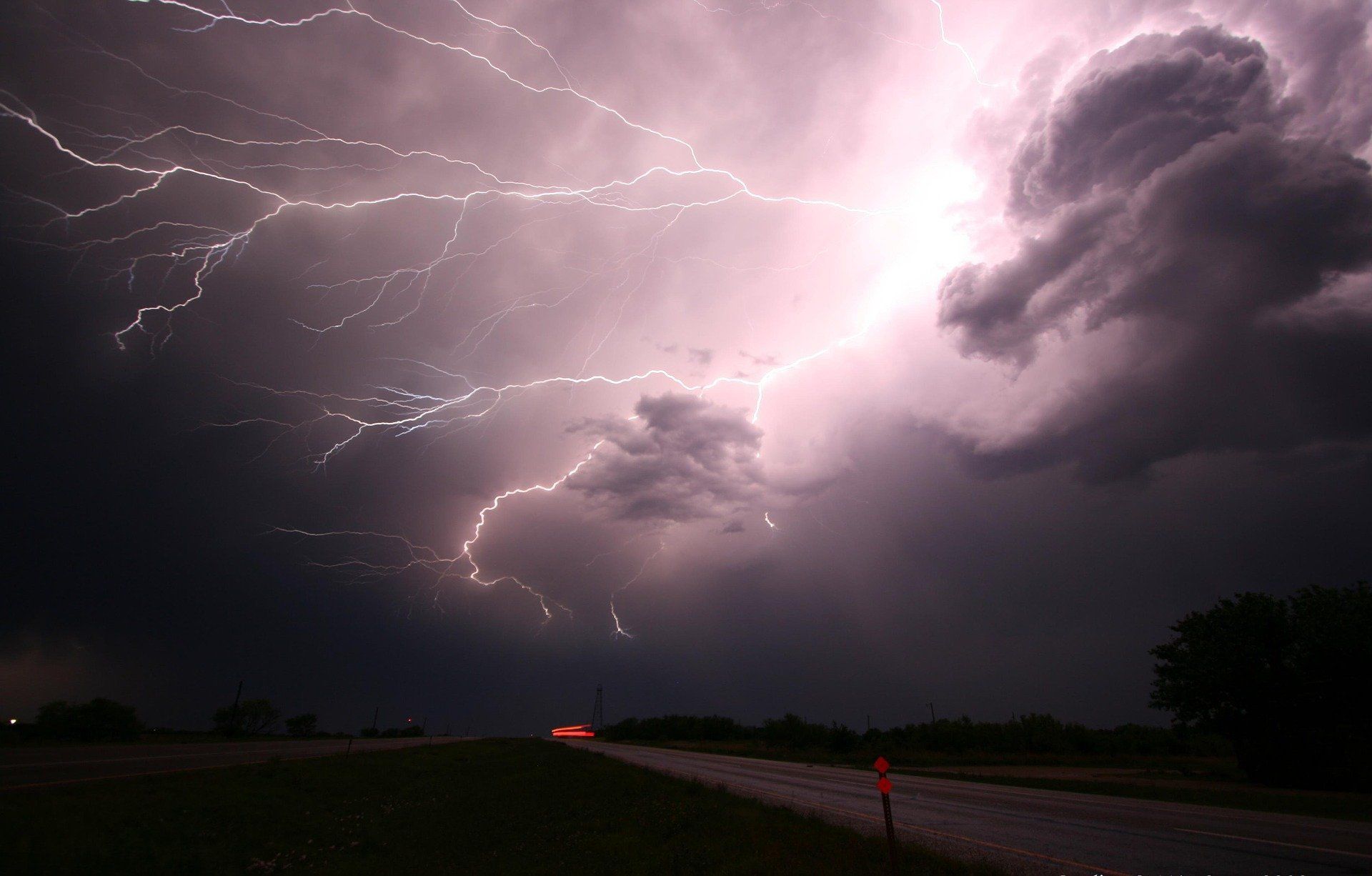