17-05-21 Printing and recycling through the universe

The first integrated 3D printer and recycler is part of the cargo that was launched to the International Space Station on Northrop Grumman’s Cygnus spacecraft’s 10th commercial resupply services mission. The machine, known as Refabricator, will demonstrate the capability to turn waste plastic and previously 3D printed parts into high-quality 3D printer filament (3D printing “ink”) to create new tools and materials. The demonstration will use control plastic recycled multiple times to create parts that will be tested for quality back on Earth.

Refabricator is among several tons of cargo, including crew supplies and science experiments, that launched on Northrop Grumman’s Cygnus spacecraft on an Antares rocket Nov. 17 at 4:01 a.m. from NASA’s Wallops Flight Facility on Virginia’s Eastern Shore. 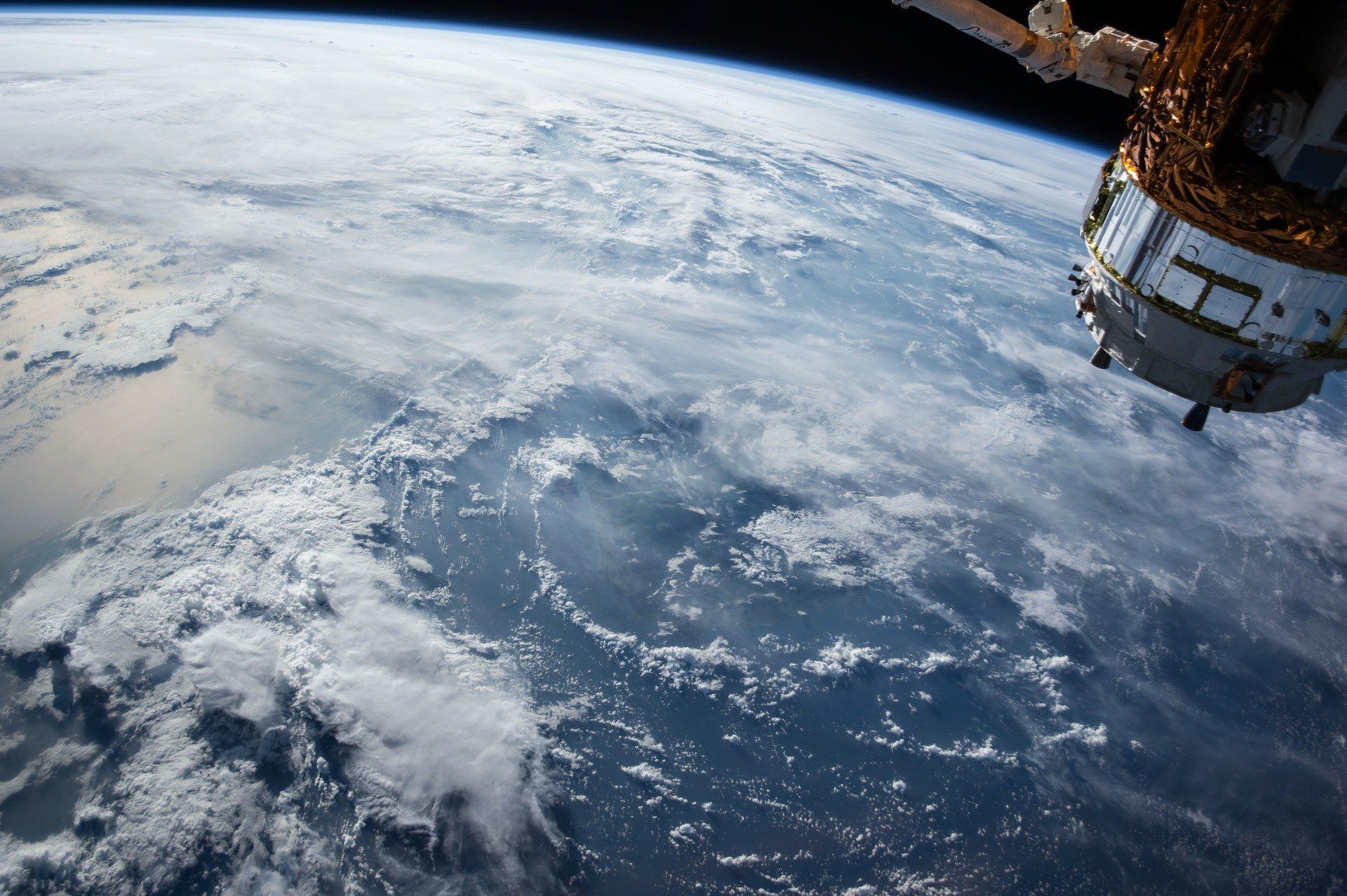