The BMW Group has today officially opened its new Additive Manufacturing Campus. The new centre brings together production of prototype and series parts under one roof, along with research into new 3D printing technologies, and associate training for the global rollout of toolless production. The campus, which came at an investment of €15 million, will allow the BMW Group to develop its position as technology leader in the utilisation of additive manufacturing in the automotive industry.

Speaking at the opening ceremony, a BMW AG Board Member for Production, said: “Additive manufacturing is already an integral part of our worldwide production system today, and established in our digitalisation strategy. In the future, new technologies of this kind will shorten production times even further and allow us to benefit even more fully from the potential of toolless manufacturing.”

The Vice President for Production Integration and Pilot Plant at the BMW Group, adds: “Our goal is to industrialise 3D printing methods more and more for automotive production, and to implement new automation concepts in the process chain. This will allow us to streamline component manufacturing for series production and speed up development. At the same time, we are collaborating with vehicle development, component production, purchasing and the supplier network, as well as various other areas of the company to systematically integrate the technology and utilise it effectively . 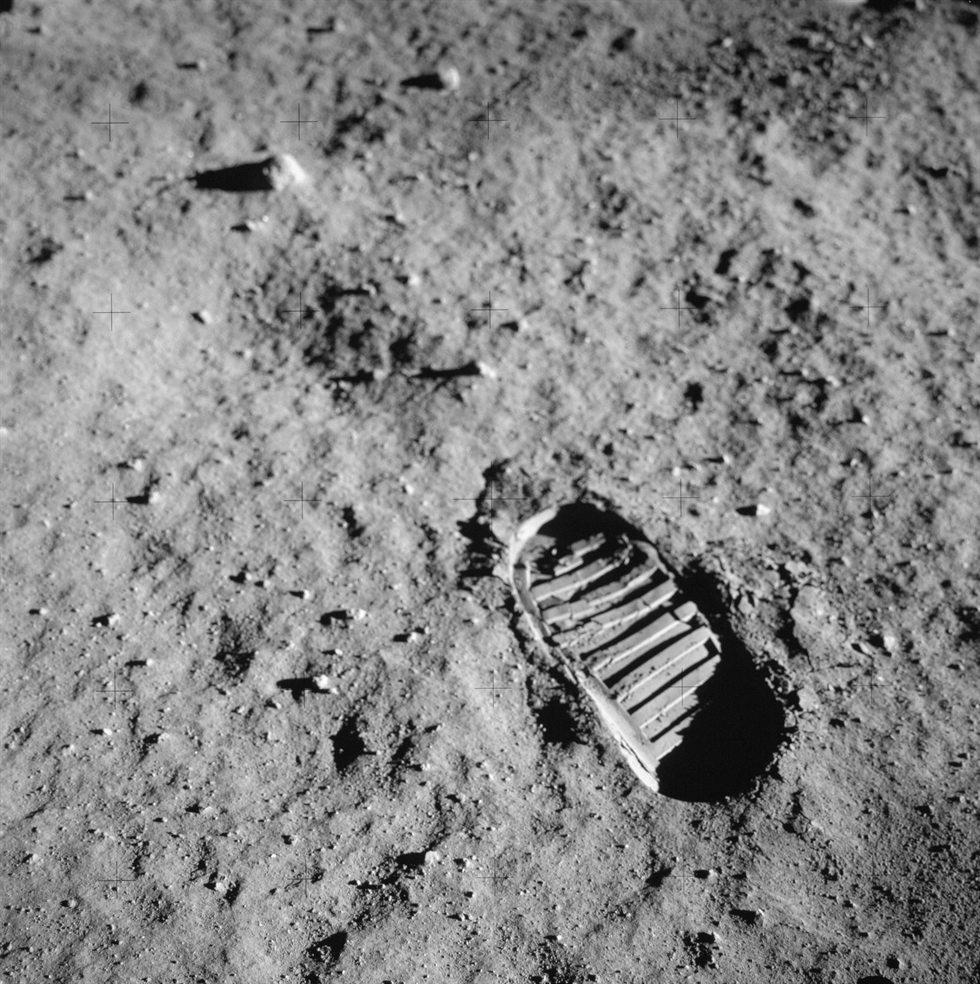