As the coronavirus outbreak that began in China spreads globally, plastics manufacturers on multiple continents are also responding and preparing for more impacts on the industry.

Italy now has the highest number of reported cases of the virus outside of Asia. South Korea has the biggest outbreak outside of China.

A plastics and rubber machinery company, is limiting access to its base site near Milan.

“In light of the current health situation in Italy,” the company said in a Feb. 24 news release, “ … we are acting with the local health authorities so that all our partners are guaranteed the maximum security and the necessary information to avoid any risk of contagion from Corona Virus.

“Outbreaks have not been recorded in our area, the activities here are proceeding regularly and safety protocols prohibiting non-authorized personnel from entering the company have been implemented,” the release said.

MIDO, the annual global eyewear industry tradeshow held in Milan announced its board decided to postpone its 2020 50-year anniversary event scheduled for Feb. 29 through March 2.

“We took this decision out of respect for the current alarming situation and for our exhibitors and visitors,” Giovanni Vitaloni, President of MIDO said in a news release Feb. 22. “We are aware that this decision will require industry professionals, exhibitors, buyers, press members, opticians and everyone working for MIDO, including our staff, to re-schedule their attendance, with a significant impact on all internal organizations. … but we cannot honestly think of celebrating our 50 years when the world - and our country now in particular - is experiencing such an international crisis.”

MIDO’s organizers postponed the event to a date “still to be decided,” between the end of May to mid-June, the release said.

And beyond the stock market, petrochemical demand could fall by between 2.4 million and 4 million metric tons because of the virus, according to Bill Hyde, senior director of olefins and elastomers at Houston-based analytics firm IHS Markit.

The overall Chinese economy will be significantly impacted by the virus, Hyde said.

“Our best estimate right now is that Chinese GDP growth will be reduced by around 0.4 percent this year to about 5.4 percent,” he said. “A more aggressive scenario could result in GDP growth below 5 percent in 2020.”

The virus' impact on transportation in China has caused negative growth in global crude oil demand in the first quarter of 2020, according to Hyde.

“Our primary concern remains with the safety and welfare of our associates around the world,” he said.

Dempsey said Barnes temporarily suspended employee travel in and out of China. Plants remain closed after the extended Chinese New Year holiday, but are “slowly coming back online.”

“At this point, we are monitoring the situation closely,” he said. 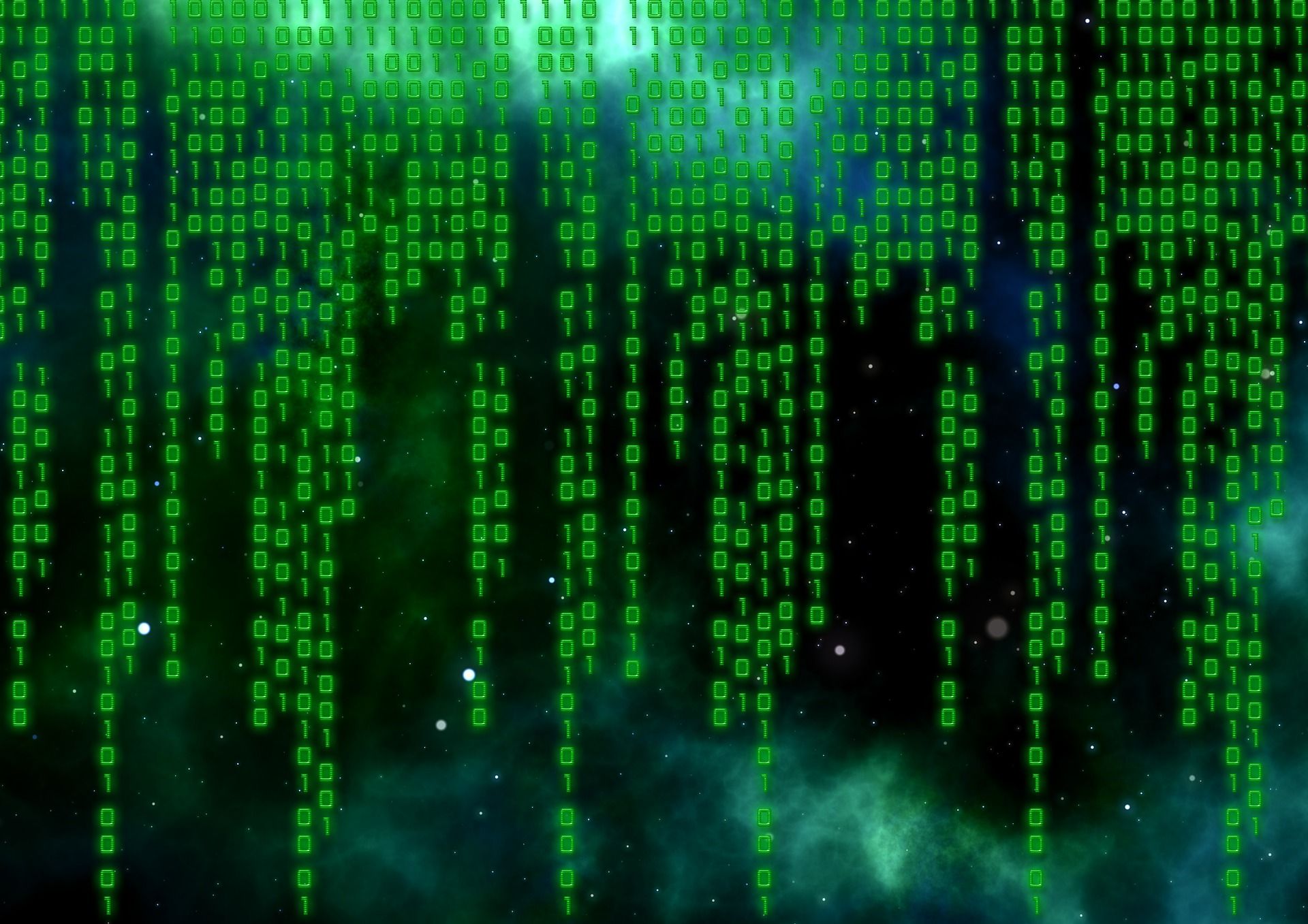