Renewing mouldmaking labour workforce is an issue that must come to priority in the portuguese automotive cluster, nevertheless its a debate that developed countries should put their eyes at.

Growing up in a family-owned tool shop where problem-solving was the rule of the day sparked one young man’s fascination with plastic injection moldmaking. From those early days, Jeff Mertz was on a mission to help grow the company and promote the industry in a unique way.

That shop  started by  Tom Mertz — a toolmaker by trade but an innovator and problem-solver by reputation. As the years went on, work shifted and the team tackled many new challenges.

Then in 2003, Tom retired and Jeff became sole owner. While building the business, he experienced intense cost pressures, forcing him to reinvent the company and do things differently.

Then in 2018, Mertz began searching for a partner who shared similar goals, and in January 2020 he sold the company to T Plastics. Two months later, the world shut down, giving Mertz a chance to think about his next steps. The result was a new company focused on designing highly engineered tooling systems with tight tolerances and fast cycle times using 3D printing .

However, this mission needed the right people in place. As he started to put the team together, Mertz realized it was difficult to find skilled workers, especially design engineers. After many discussions around this topic, something kept coming up: untapped resources. In other words, groups of people who might not investigate this field on their own.

One group that jumped out at Mertz was high school students in disadvantaged school districts. So, he dug into the surrounding school districts’ graduation and college entrance rates and focused on the high school with the lowest percentage of graduated and college-bound students.
In February 2021, he met with the head of the school co-op and one of the engineering teachers to formulate a plan. The vision was to provide a program that helps students in a disadvantaged school district start a technological career out of high school focused on mold design. To start, the co-op’s high school engineering teacher provided the four best students in her 3D software  class (see “It Takes a Village” sidebar below).

The process is a five-phased approach (interview, paid internship, paid co-op, paid apprenticeship, journeyman), but it all begins with the interviewing process by a hiring team — the owner, three or four engineers and the human resources manager.

It's about how each person is going to integrate into the team. According to Mertz, the most critical personality characteristic is what he calls teacher/student. “You have to want to teach to work here and you have to want to be a student when you work here. Without those two things, you will hate working here. So we are all about teaching and learning from each other,” Mertz says. 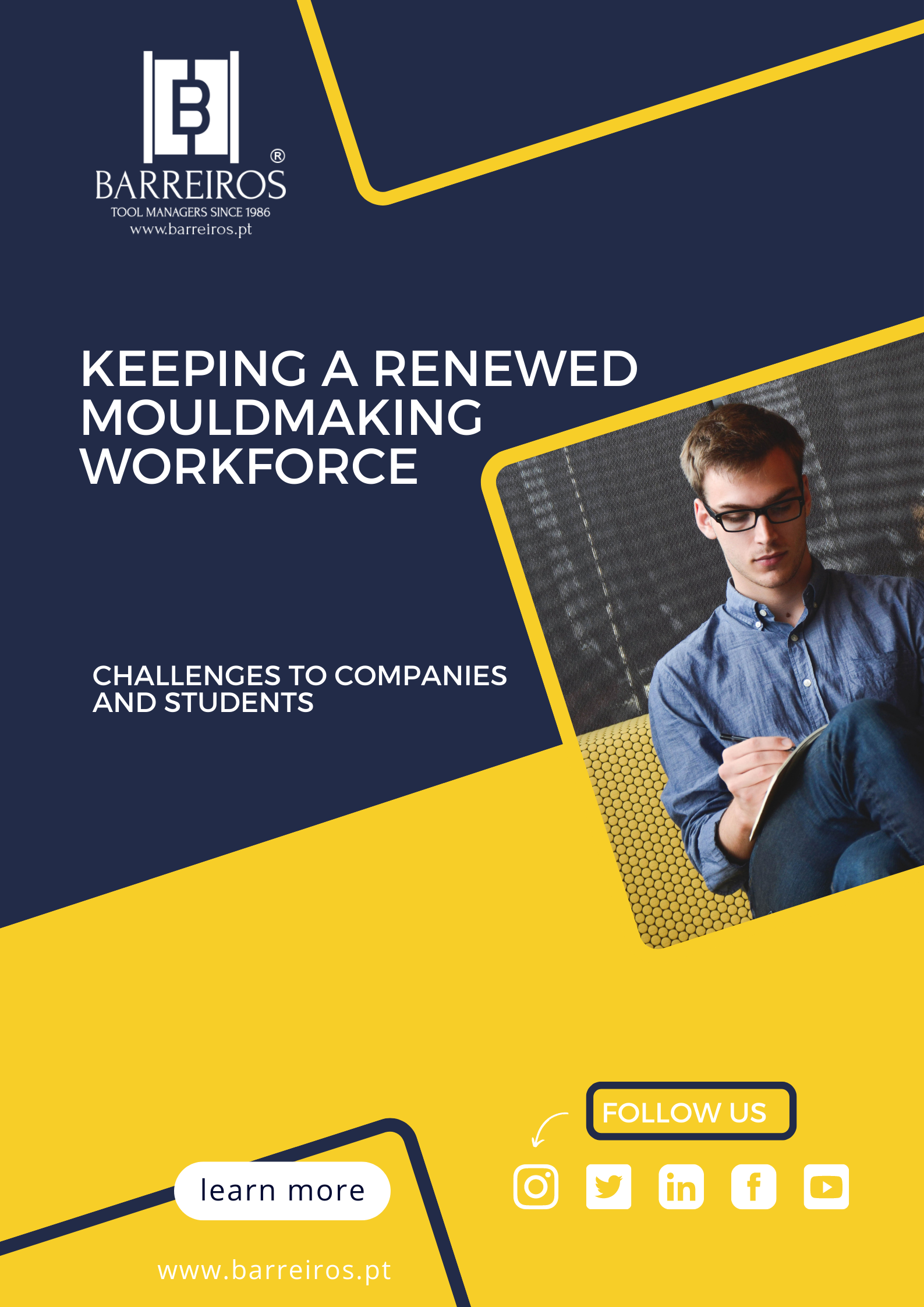