As a start and to be clear: Plastics should not be demonized, because they are part of the solution, the problem is really our consumption levels.

(replacement isn't a global solution, and one must ask if the alternative raw material is sustainable, or a mere green wash action or worse a statement. Either of the cases people will always ask for more and more products)

Here are some points regarding

The plastics industry has a new (potential) roadblock on its path to circularity: public opposition to new recycling plants.

Two stories doesn't equal a trend, but it's worrisome nonetheless because I think it's likely to keep happening. First, local opposition forced Brightmark Energy to cancel plans to build a pyrolysis plant in Macon, Ga. Now PureCycle Technologies Inc. is facing opposition to its plan to build a polypropylene recycling plant in metro Orlando, Fla. PureCycle still plans to build the plant, but it appears it could first face a legal fight.

This isn't the first time that plastics companies have had a hard time getting local approval for new facilities, and it's not a problem that's limited to recycling plants. We've reported cases of resin, compounding and even extrusion plants facing public opposition.

But for a variety of reasons, plastics recyclers are under extra scrutiny these days. That doesn't bode well for industry efforts to reduce the carbon footprint of plastics and make the material more circular.

With quite a few recycling goals looming on the horizon — both voluntary and mandated — siting new plastics recycling plants is critically important. Because if industry doesn't meet those goals, more taxes and bans are likely.

When companies announce plans for a new plastics recycling plant, you can expect local environmental activists and media to be skeptical about the projects.

In addition, plastics recyclers have had some high-profile safety problems in recent years, including fires and industrial accidents. Like all sectors of the plastics industry, it's critically important that they place the highest priority on safety.

Brightmark was counting on $500 million in bonds for its project in Macon. That was an unusually high number, even for a chemical recycling project. But clearly, public support is going to be critical for plastics recyclers with plans to expand.

The American Chemistry Council is putting a lot of resources behind an effort to make it easier to site chemical recycling plants, and it's largely been successful. To date, 20 states have adopted legislation that specify that chemical recycling will be regulated as manufacturing plants, rather than as solid-waste facilities.

The plastics industry isn't completely sold on chemical recycling either, but there's no doubt that it's a key part of resin suppliers' strategy to reduce their carbon footprint and make plastics more sustainable. Nearly every day, it seems, we see announcements about resin companies agreeing to purchase feedstock from yet-to-be-built chemical recycling plants.

Not to mention major investments in chemical recycling by resin companies themselves, including Eastman Chemical Co. and Chevron Phillips Chemical Co.

At the recent K 2022 press preview in Germany, Covestro CEO Markus Steilemann said that "all efforts around a sustainable Europe miserably fail if they're not including chemical recycling."

Keeping plastics means meeting the European Union's ambitious recycling goals, and he feels that's not possible with only mechanical recycling.

Colorful language, but it drives the point home. To date, plastics sustainability has primarily been a conversation about single-use plastics. In the very near future, with concern about climate and decarbonization, the rest of the plastics industry is going to have to get on board.

In the future, manufacturing will favor materials and products with the smallest carbon footprint.

Plastics can succeed under that criteria, but recycling must be part of the equation. 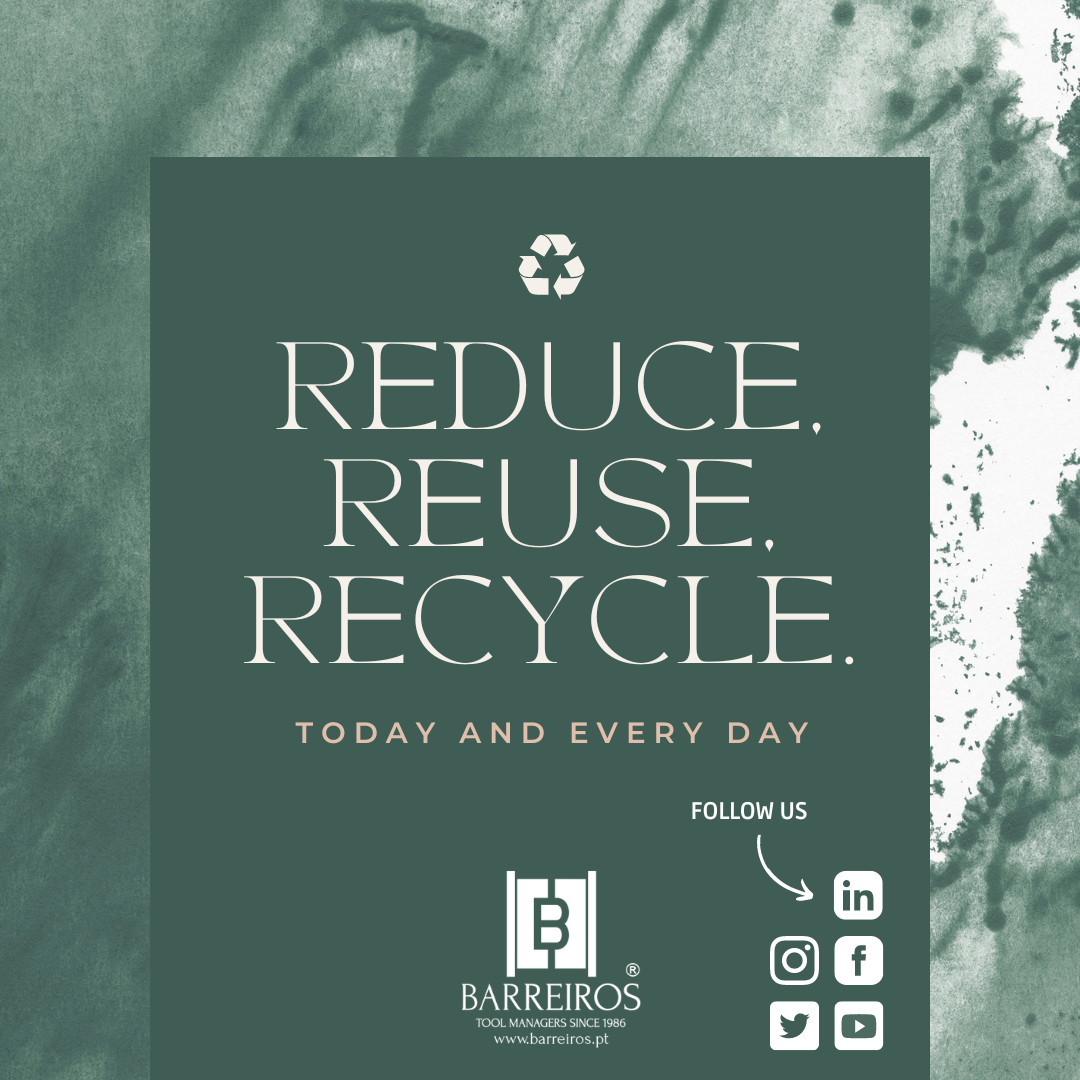