Other economists say consequences would be heavy, but it's doable

Gas pipelines: How much longer will everything remain in flux?
Be it because of a Western embargo or because Russia’s President Vladimir Putin decides to turn off the gas and oil tap – a loss of Russian energy sources would have far-reaching consequences for Germany’s economy. In a model calculation, the German Institute for Economic Research (DIW, Berlin; www.diw.de) came to the conclusion that an embargo would lead to a long-lasting recession that would peak after six quarters with negative economic growth of -3%.

This would make the severity of the recession comparable to the contraction of the economy in the wake of the pandemic, DIW predicts. Additionally, an embargo against Russia would burden Germany’s gross domestic product by incurring high costs to compensate for the loss of Russian energy sources.

Nevertheless, the DIW is optimistic that the effects of an import ban on Russian gas and oil could be limited and mitigated with a “targeted macroeconomic economic policy” and by bringing forward “investments that are necessary anyway for the energy transition”. However, it is important that politicians prepare the economy for a supply freeze in order to mitigate the severity of the possible shock, the economic researchers emphasised.

Germany can easily do without coal, gas, and oil from Russia, says economist Moritz Schularick from the University of Bonn. But for that to happen, economics minister Robert Habeck and Chancellor Olaf Scholz would have to change their course vis-à-vis the industry. If necessary, the gas storage facilities would have to be expropriated, says the co-author of the paper, What if? The Economic Effects for Germany of a Stop of Energy Imports from Russia. Here, the estimates also conclude that an embargo would cost perhaps around 3% decline in GDP. During the pandemic, the decline was 4.5%. The consensus is, “A significant recession, but doable if it has to be”.

According to Schularick, about 5% of Russia’s gas supplies go to chemical industry use, there is no substitute for that because that’s exactly the kind of gas that is needed. For the rest, it would be a question of whether Germany manages to reduce consumption and substitute it with technology, savings, and efficiency in such a way that they can get through the winter of 2022. Liquid gas from Qatar and the US instead of Russian gas: the German government wants to build LNG terminals quickly. Even according to the most optimistic forecasts, this is likely to take at least 18 months.

Rather recently, Christine Lambrecht, Germany’s defence minister, said on ARD television that the European Union should discuss banning the import of Russian gas. Up until now, Berlin has resisted calls to impose an embargo on energy imports from Russia. According to news agency Reuters, Russia supplies 40% of Europe’s gas needs.

At the end the lesson is: as in many other things, it is important to have an energy agenda and have support in several energy sources. (right now is all to mitigate the effects an prepare for a next energy strategy)

Economics class 101 : don't depend on a single supplier and/or customer. 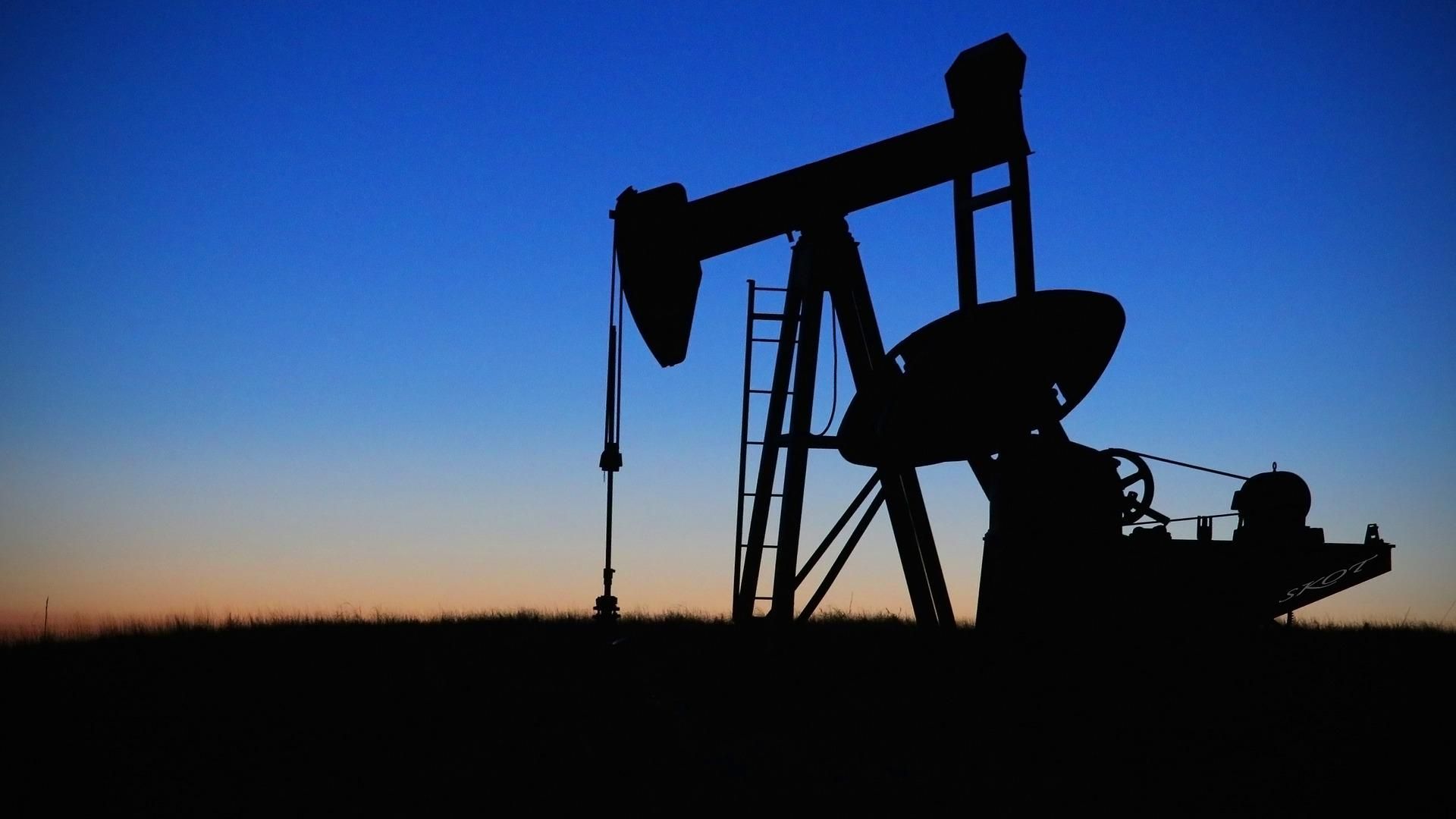