When a chip ain't cheap

When you bet your chips in loads of chips that are carried in ships with sheeps that eat chips as chips, probably, that won't be cheap.

Shortages of little chips are adding up to big problems for auto industry.
It's another tough year for the auto industry. New forecasts are showing that the computer microchip shortage is cutting deeper than expected, and that's hitting companies throughout the supply chain.

Consultants say the global auto industry could lose at least 7 million vehicles worth of production and sales in 2021 due to the chip shortage. As a result, public companies in the supply chain have been updating their earnings estimates for 2021.

France-based Faurecia, for one example, expects do $1 billion less in business than it expected earlier this year.

And Bloomberg reports that Marelli — the Italian and Japanese auto supplier formed in 2019 by merger — plans to cut 1,500 people from its global workforce, or about 7.5 percent of its office staff.

In addition to the job cuts, Bloomberg reports Marelli will take on a "wider restructuring that will include 10 new business units and six divisions, the letter said, adding that it will also look to strengthen business in China.

We can always be questioning why and how we became so chip dependent and coudn't forecast this outcome; will this be an opportunity ( for chip makers) or a future's menace? 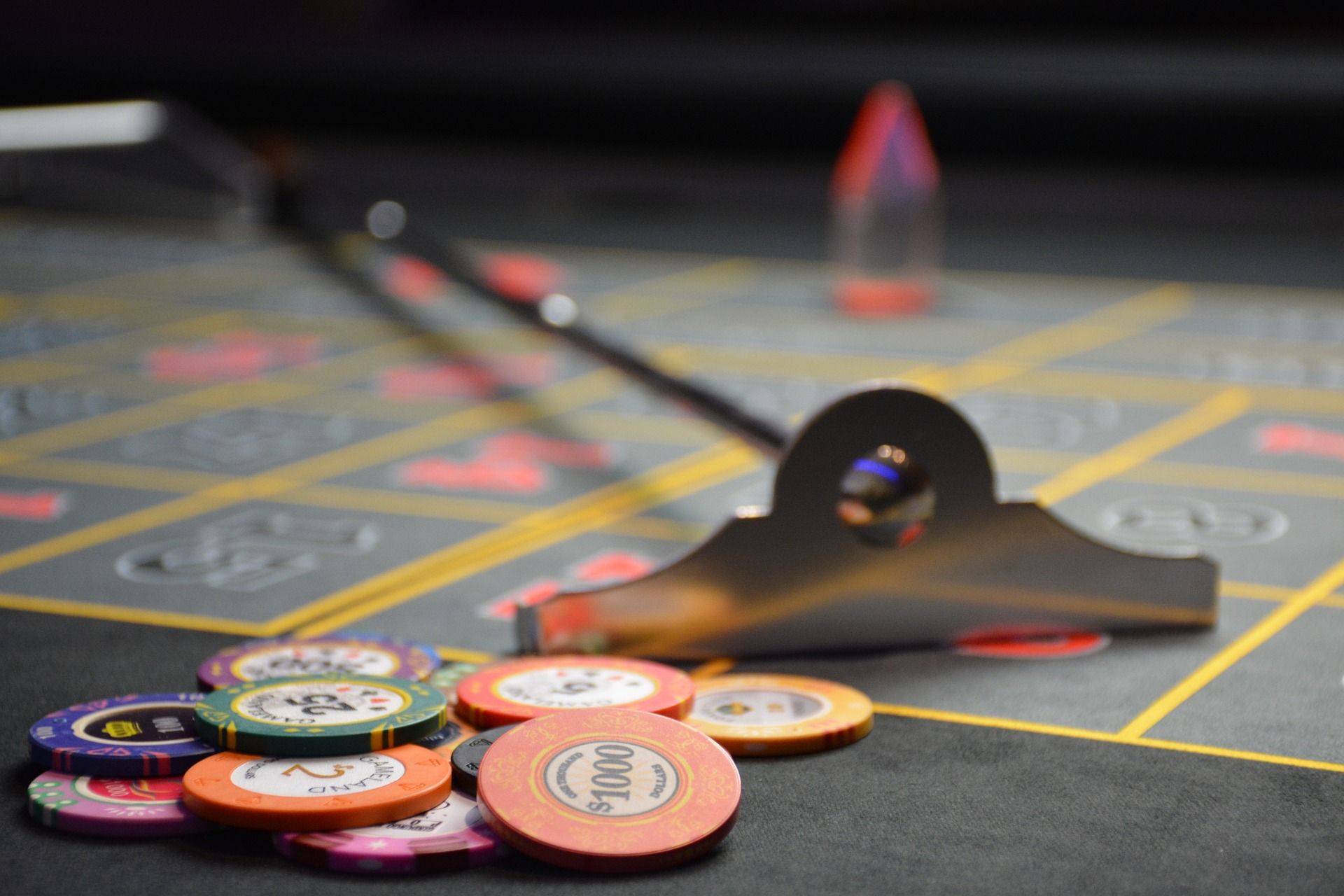