There are a lot of offers (and still increasing) and options nowadays in what comes to electric cars, wich can be a plus in component manufacturing and tech & innovation advances. So new models can be expected, as far as market positivly reacts during the pandemic that stills carrying a burden to scenario building, hence to markets expectations.

Anyway here's a small sum of what has been buzzing in regards of electric vehicles options and its autonomy;

The popularity of electric cars is growing all the time, but range anxiety – the fear of running out of power before you’ve reached your destination – continues to be a concern for new buyers. It's the biggest single reason that most consumers give for not going electric, with a less-than-ideal charging infrastructure adding to their worries.

In reality, you needn’t worry. Technology is constantly advancing and now many electric cars are capable of driving just as far as an equivalent petrol and diesel model would on a single tank of fuel. With range anxiety quickly becoming a thing of the past, it's the promise of much lower running costs that you should focus on when choosing an electric car.

We’ve drawn up a list of the top 10 longest range electric cars on sale now – perfect if you’re still a little concerned about being caught short. All of the figures are officially quoted numbers derived from the WLTP (The Worldwide Harmonised Light Vehicle Test Procedure -laboratory test is used to measure fuel consumption and CO2 emissions from passenger cars and vans, as well as their pollutant emissions) efficiency test, which was designed to be more representative of what you'll achieve in the real world than the old NEDC procedure.

However, these figures still don’t fully represent real-world conditions, much in the same way that fuel economy will almost always be better on paper than it is on the road. With this in mind, the numbers below will still give you a good idea of what to expect from an electric car – and offer some reassurance when making the switch. If you don't need such a long range, check out our list of the best small electric cars, too.

3. Tesla Model 3 Long Range – 566 km
The arrival of the Model 3 marked a big change for Tesla: partly because it spearheaded the company’s push to make electric cars more affordable, but also because the firm started being less open regarding battery sizes in its cars. Tesla says this is to avoid confusing customers who better understand range over kilowatt-hours, so we’ll just have to take company sources at their word that the Model 3 Long Range contains a 70kWh battery. In any case, 566 km of range from a single charge is more than 99% of us will ever drive in a day.

2. Ford Mustang Mach-E Extended Range RWD – 609 km
Originally set to debut late in 2020, but now delayed slightly until early 2021 by the coronavirus outbreak, the Mustang Mach-E puts Ford's hallowed sports-car badge on an all-new electric SUV. Ford is supplying the new car with a range of battery sizes and drivetrain options, allowing buyers to prioritise range or performance as needed. The 'Extended Range' rear-wheel-drive version is the one with the best maximum range figure, although all can manage a very respectable distance on a full charge.

1. Tesla Model S Long Range – 652 km
It briefly lost its crown to the Mach-E above, but thanks to regular updates (the most recent of which arrived in late 2020), the Tesla Model S is once again the longest-range electric car on sale today. In descriptively named 'Long Range' guise, it's currently the only electric car you can buy with a claimed range exceeding 640 km. Using a Tesla Supercharger, the Model S should achieve a 0-80% top-up in around 40 minutes. 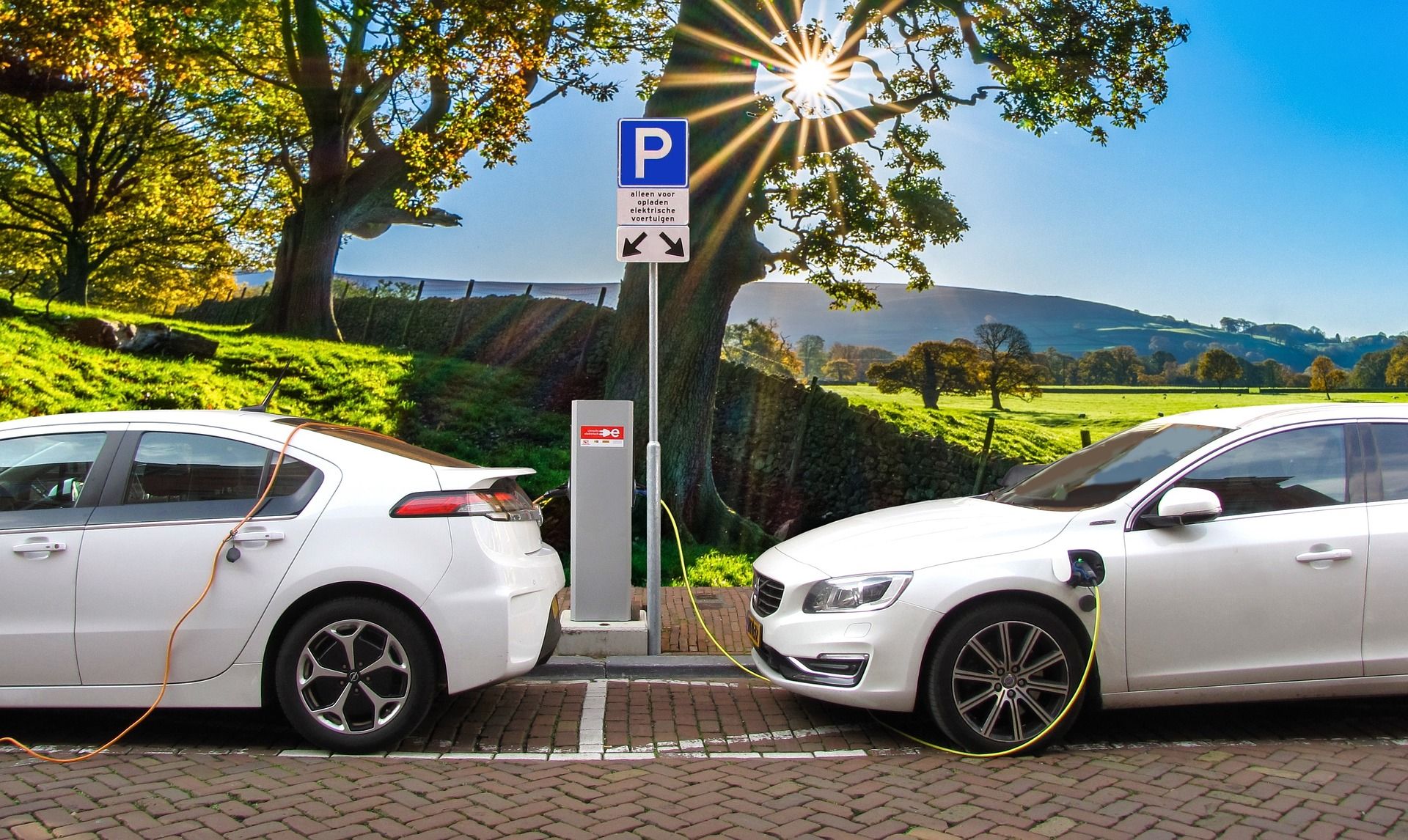