No wonder prices floating in weeks or days... more pressure on suppliers ( steel, plastics, moulds and son on...)

The price of Tesla vehicles is increasing due to supply chain pressures across the auto industry, particularly for raw materials, Elon Musk said on Monday in response to a tweet.

He was responding to an unverified Twitter account called @Ryanth3nerd, which said, "I really don't like the direction @tesla is going raising prices of vehicles but removing features like lumbar for the Model Y..."

In May, Tesla increased its Model 3 and Model Y prices, the automaker's fifth incremental price increase for its vehicles in just a few months, the Electrek website reported.
During an earnings conference call in April, Musk said Tesla had experienced "some of the most difficult supply chain challenges," citing a chip shortage. "We're mostly out of that particular problem," he added at the time.

In response to the removal of lumbar support on the passenger side in the Model Y, Musk said, "Moving lumbar was removed only in front passenger seat of 3/Y (obv not there in rear seats). Logs showed almost no usage. Not worth cost/mass for everyone when almost never used."

The Electrek reported on Monday that new Tesla Model Y owners are reporting that their electric SUVs are being delivered without lumbar support on the passenger side. 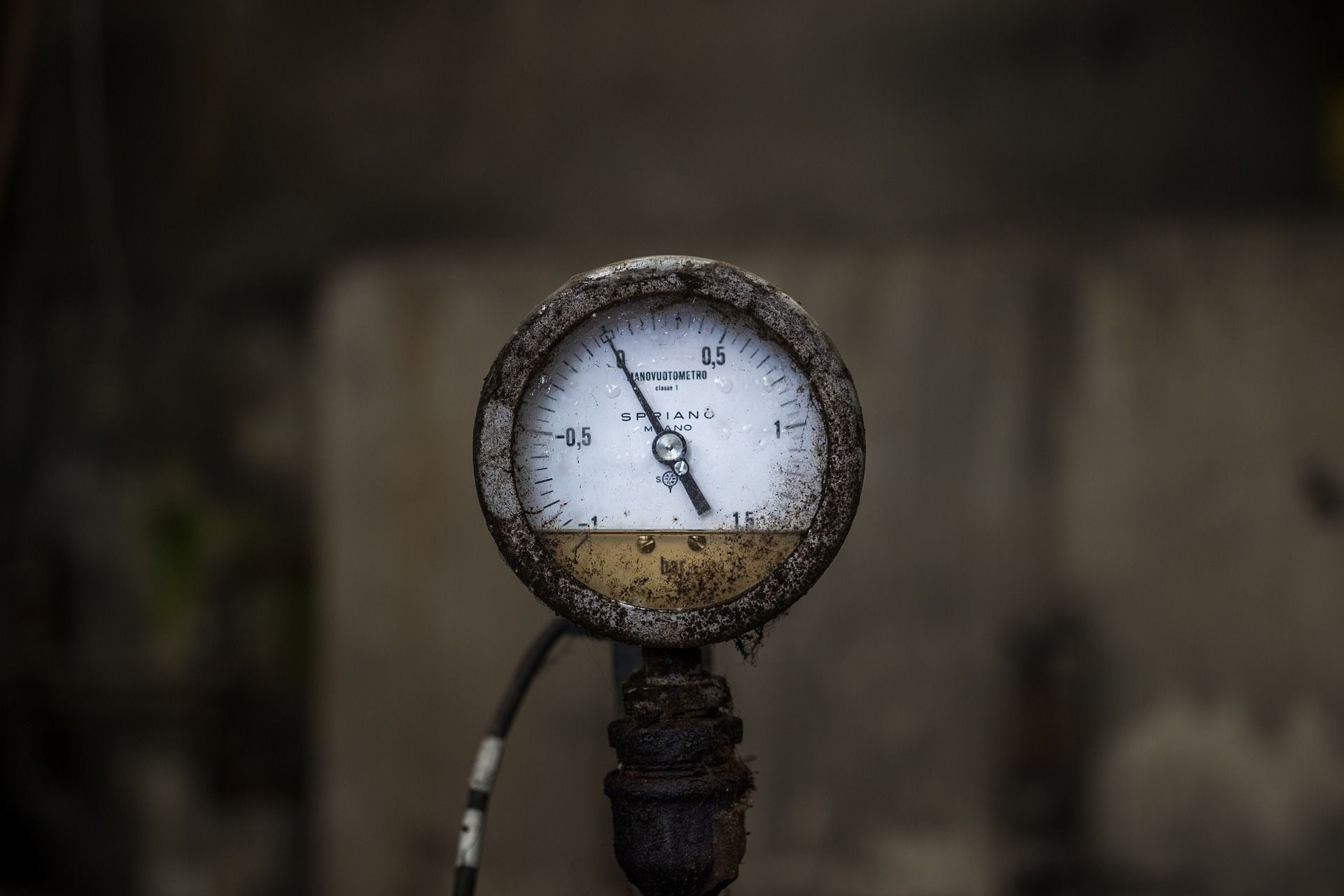