The country has both mandates for post-industrial recycling and rewards for post-consumer recycling, according to a report from Reuters. The increased push to turn in bottles and other products comes less from an interest in sustainability than a massive slowdown in international trade with China linked to the pandemic.

"[Party officials] should learn from those who carried out technical innovation for renovating production lines and equipment, for using domestic resources in production and recycling," Kim said during a conference in April, Reuters reports.

State-run television has promoted recycling as well, with a film called "Treasure i found" featuring a factory worker upset with his wife's recycling until he discovers other uses for the recycled resin. And yes, of course you can watch it  - https://youtu.be/AgnOeMIsF8U

With anti-pandemic border closures throttling imports of goods such as plastic from China, North Korea's state media has described a massive focus on recycling as a way to turn its trash into treasure and build a more self-reliant economy.

The scale of recycling is unclear, and some experts are doubtful about the long-term efficacy of the effort, but there has been a clear policy pivot, with an emphasis on recycling now pervading most areas of everyday life.

Residents can hand in recyclable waste such as empty bottles at state-run recycling centres or exchange shops. There are 70 exchange shops in the capital Pyongyang, where people can receive consumer goods such as notebooks or shoes when they deposit their recyclable waste, according to KCNA and the Choson Sinbo newspaper.

"North Korea is undergoing something of a recycling revolution," Martyn Williams, an analyst with the U.S.-based 38 North project, which monitors North Korea, said in a report on Tuesday. 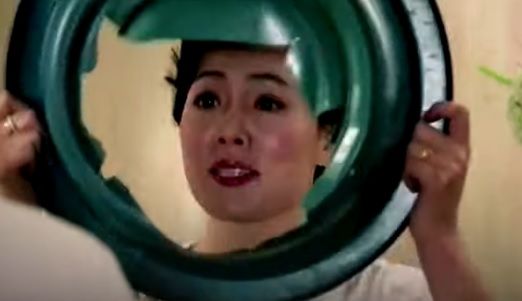