Plastic waste has polluted the whole planet, from the deepest oceans to Arctic snow and Alpine soils, and is known to harm wildlife. Concern is also growing about the quantity of microplastics people consume with food and water, and by breathing them in.

A study led by Lau in September found that even if all currently feasible measures were used to cut plastic pollution it would fall by only 40%, putting 700m tonnes into the environment by 2040.

“To avoid a massive buildup of plastic in the environment, coordinated global action is urgently needed to reduce plastic consumption, increase reuse, waste collection and recycling,” the study concluded.

Previous work had suggested Asian countries dominated marine plastic pollution and placed the US in 20th place, but this did not account for US waste exports or illegal dumping within the country. 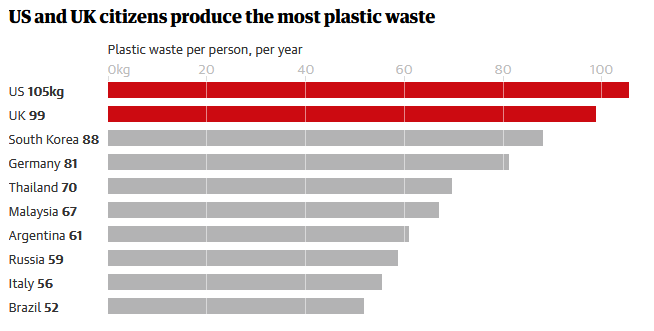 Data from 2016, the latest available, show that more than half of the plastic collected for recycling in the US was shipped abroad, mostly to countries already struggling to manage plastic waste effectively. The researchers said years of exporting had masked the US’s enormous contribution to plastic pollution.

“The US is 4% of the world’s population, yet its produces 17% of its plastic waste,” said Nick Mallos at the Ocean Conservancy and one of the study authors. “The US needs to play a much bigger role in addressing the global plastic pollution crisis.”

The size of the US contribution is likely to be the results of high income and consumption levels. “I assume we’re just the best consumers,” said Kara Lavender Law at the Sea Education Association and part of the research team.

Here's de deal: get all countries in this and address it as a specific international agenda without any ideological conception with feasable targets to recycle and reuse.  If there was a direct reward for each plastic piece, dumped in a proper recipient, then people would easly build aware and take significant action. 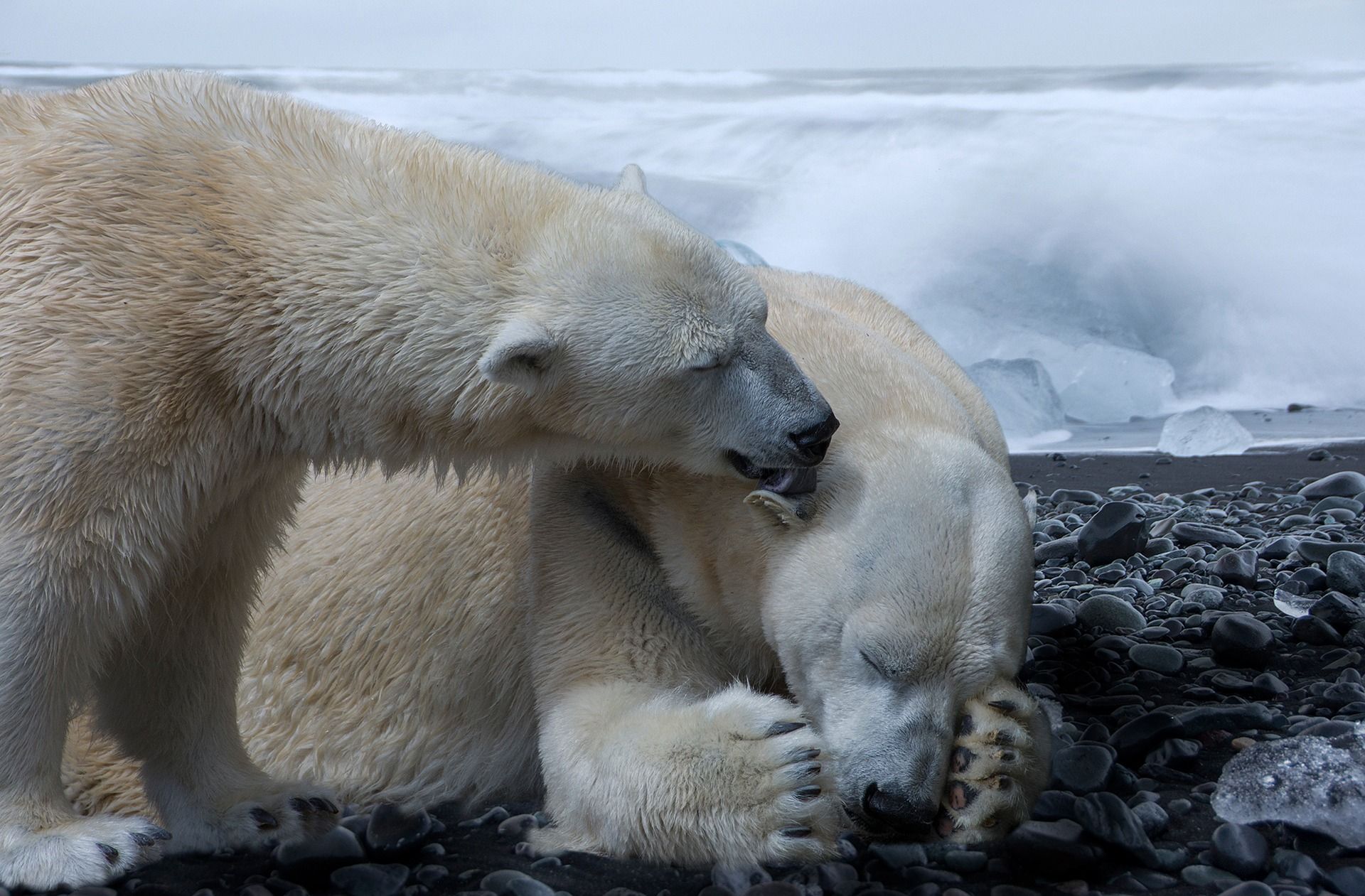